Breaches are commonplace. There are four significant ones per day, says Van Dyke.

But what does that mean for individual consumers and their personal data in each case? "The biggest challenge breach victims face," says Eva Velasquez, CEO of the nonprofit Identity Theft Resource Center (ITRC), "is understanding the risks associated with a particular breach, and what steps they should take next."

Ask any cybersecurity journalist what they do not like about data breach press releases of, say, financial services firms or health care providers, and the answer is: everything.

Such news releases disclose as little as possible and offer few details. Opacity is the hallmark of the genre.

These announcements are mostly made by lawyers, for an audience of other lawyers or state and federal regulators.

Often, they add more to the post-breach confusion than they help minimize the damage.

As a result, most IT security reporters and general news media go through the motions and contribute to the general data breach alarm fatigue. Consumers are left confused, frightened, and wonder how exactly they are impacted, and what they can do about it.

How severe is the data breach? Ask this web app. 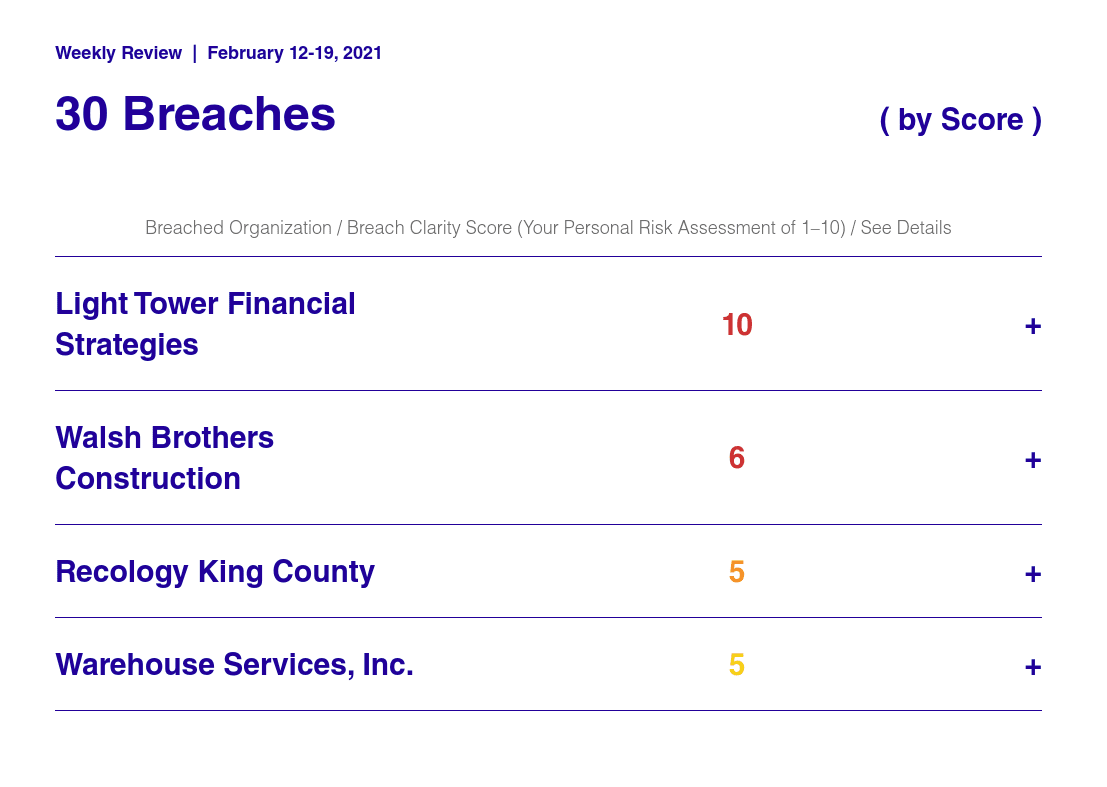 The data breach severity scores and custom-tailored corrective steps are calculated based on Breach Clarity's patent-pending algorithms. Action items are specific to a particular breach and to the person who's asking, explains  Co-founder and CEO Jim Van Dyke.

Where does Breach Clarity get its breach report data?

Will Breach Clarity, which was acquired by Sontiq in March 2021, be able to give them the answers they are looking for?

Its approach's success depends to a high degree on the quantity and quality of available data breach reports.

A 2017 study indeed found 60% of U.S. data breaches went unreported. But there has been improvement in the four years since.

Privacy experts attribute this trend to the introduction of stricter consumer privacy laws and regulations at state level and of GDPR, the General Data Protection Regulation in the European Union, which also affects numerous US-based companies.

The new regulations are credited with increased self-reporting, especially in regulated sectors such as healthcare and the financial services industry.

Breach Clarity gets its data breach details from the ITRC, whose database is considered a gold standard in the field. Van Dyke sits on the ITRC board.

Eva Velasquez says ITRC is proud to be a part of a "no-cost solution that brings much needed clarity to the victims of data breaches."

How will Breach Clarity make money? For now, Jim Van Dyke, whose Javelin claimed many mega banks as clients, is marketing Breach Clarity as a value add for credit unions to offer to their members.

He already claims one customer - BCU (formerly Baxter Credit Union), the nation's 56th largest with around $4 billion in assets. 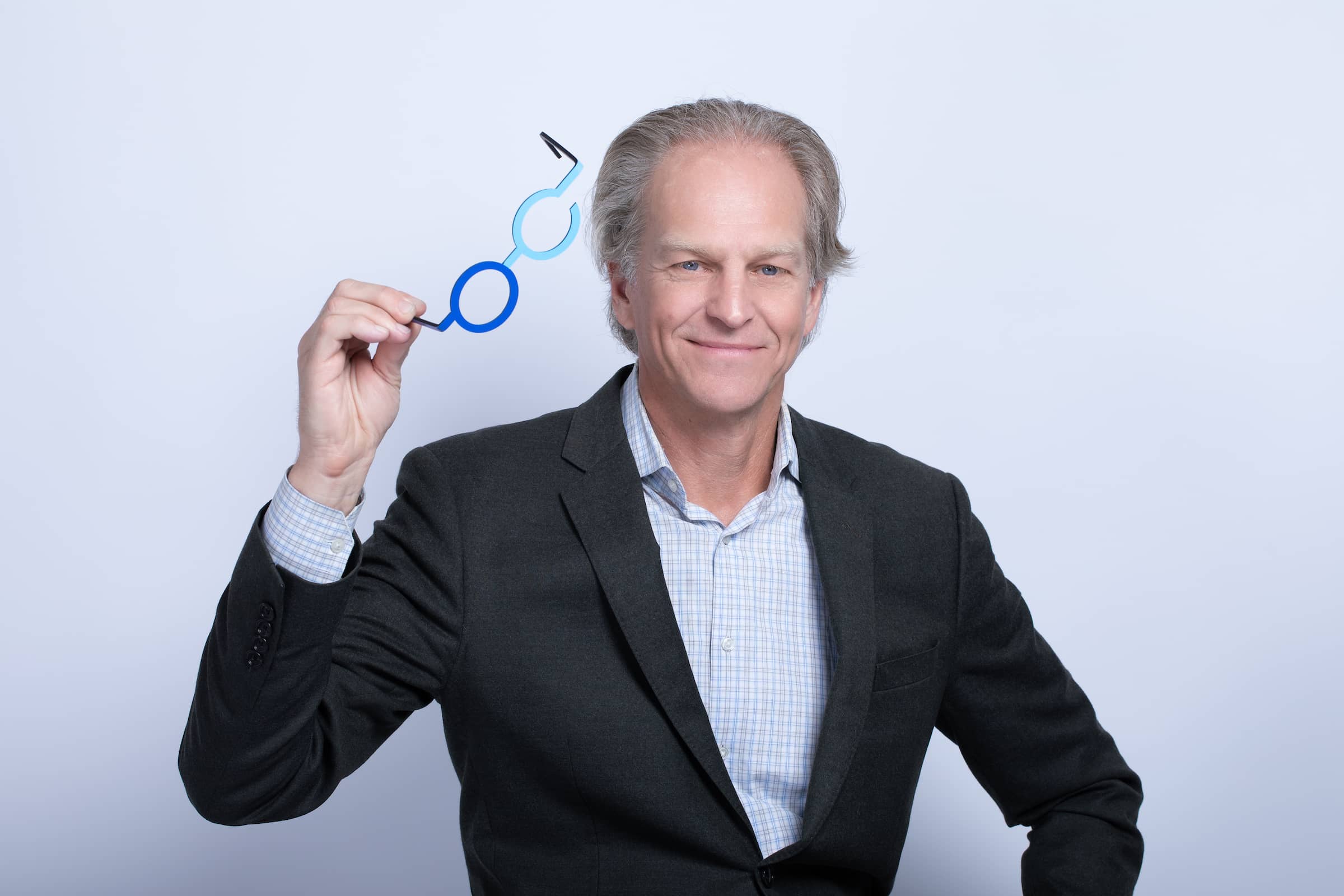 BCU is offering Breach Clarity's premium-level service as a free tool to its members. Nonetheless, Van Dyke forecasts a 5x ROI through a reduction in fraud losses.

That's because financial institutions absorb the bulk of the losses due to data breaches, says Van Dyke. Informed members/customers, goes his calculation, will be better able to take steps early to minimize fraud.

More cybersecurity content clarity as a possible side benefit?

Post-breach communication needs to improve on many levels, and Breach Clarity may have a role to play here.

News journalists and B2C content writers can draw on the service to give their readers more specific advice than the basic "check your credit report" guidance.

Organizations that suffer a publicly reported breach can point their members or customers to the Breach Clarity.

Most importantly, they need to be more transparent and clear about what happened, including possible consequences, starting with the first public announcement of the data breach, and follow these:

This post has been updated to reflect the acquisition of Breach Clarity by Sontiq (3/9/2021 announcement). 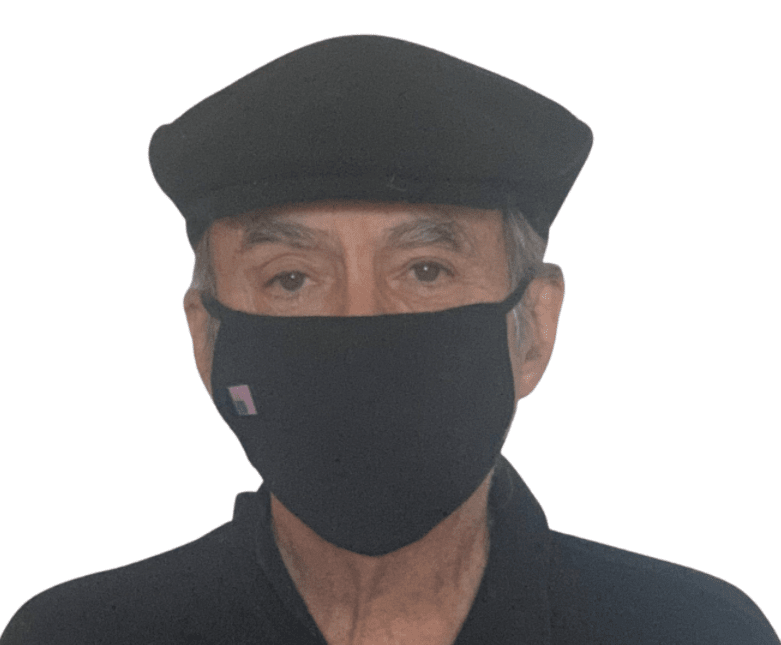 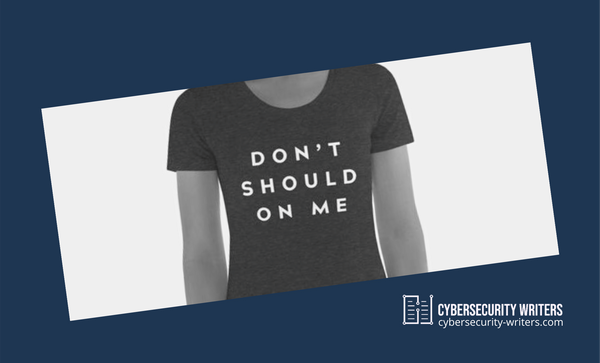 Are you "shoulding" and "musting" all over your readers in your B2B cybersecurity content? Research confirms: it doesn't work. Try this instead: 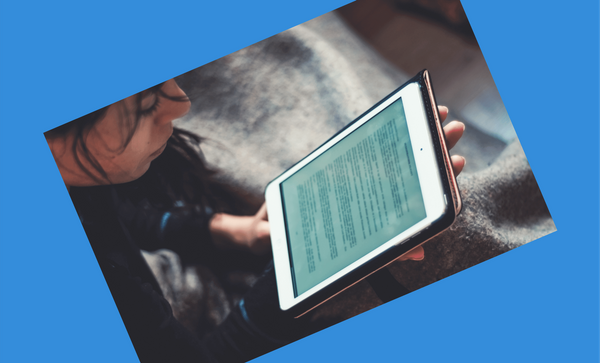 So you wrote a book. Which blogs review new cybersecurity books? How do you find book reviewers and score author interviews? Start with this list. 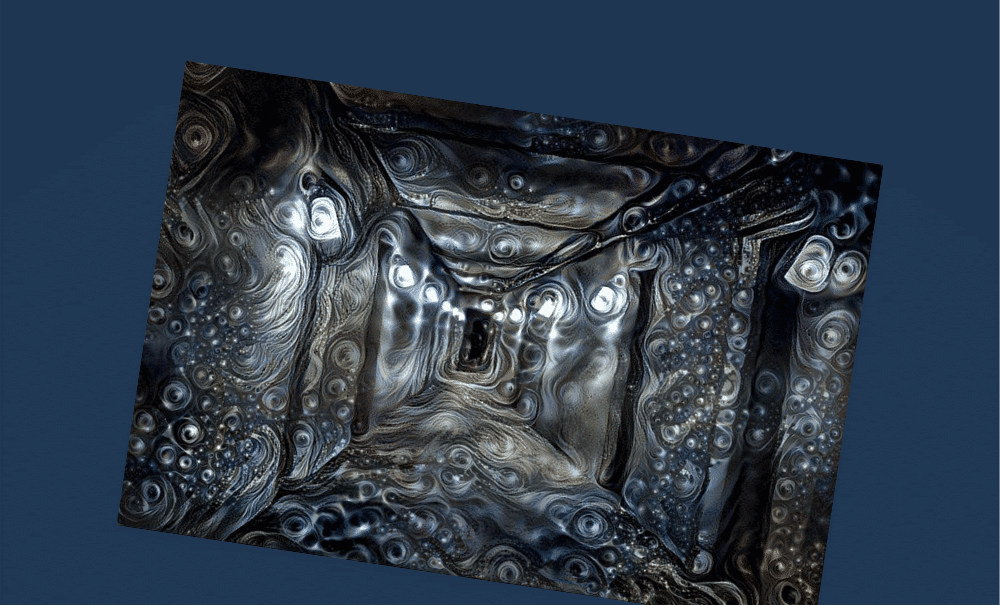 I applauded when I saw the headline earlier this year: "Marriott International faces class action suit over mass data breach."